From Screen to Stage: Get to Know the Roles of Armie Hammer!

Armie Hammer is set to make his return to Broadway in Tracy Letts’ The Minutes. BroadwayWorld is giving you a look back at Hammer’s major screen and stage roles leading up to the present day

From Miss Saigon to Once On This Island: Celebrate Lea Salonga on Stage 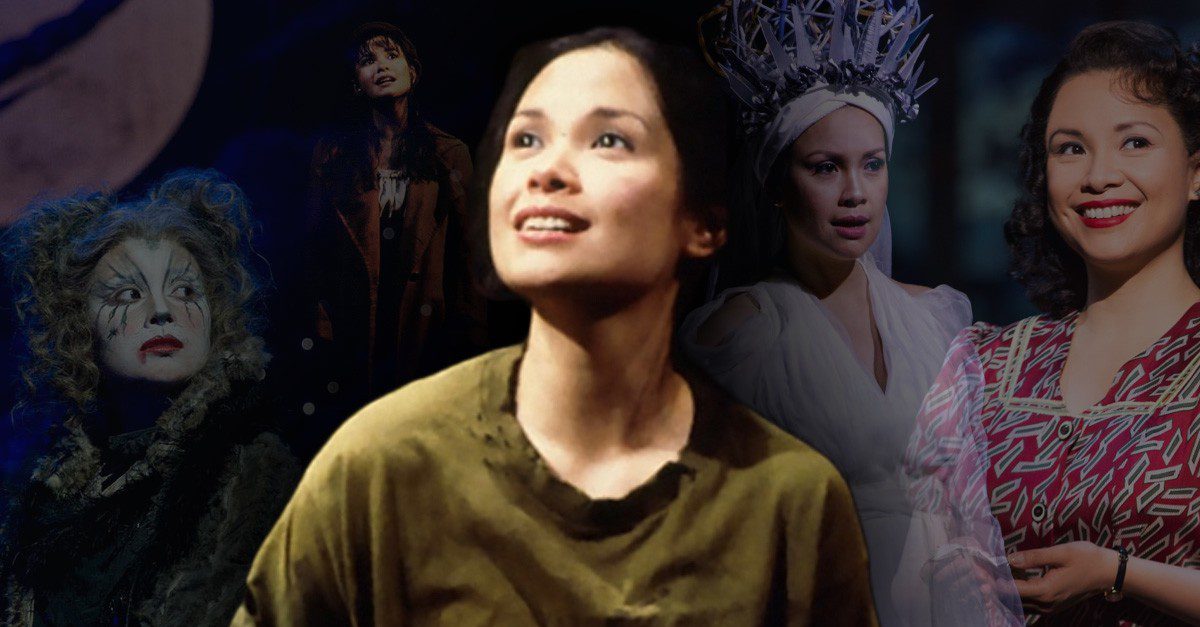 Lea Salonga became a theatre phenomenon when she landed the role of Kim in the hit musical Miss Saigon in 1991, for which she won Tony and Olivier Awards. She was recently back on Broadway as Erzulie in the Tony-winning revival of Once On This Island at Circle in the Square Theatre. Salonga, who celebrates her birthday February 22, has also appeared on Broadway in Les Misérables, Flower Drum Song, and Allegiance.

FROM THE ARCHIVES: How Miss Saigon’s Lea Salonga Achieved Overnight Stardom at 20

Look back at her stage career below:

From Miss Saigon to Once On This Island, Celebrate Lea Salonga on the Stage 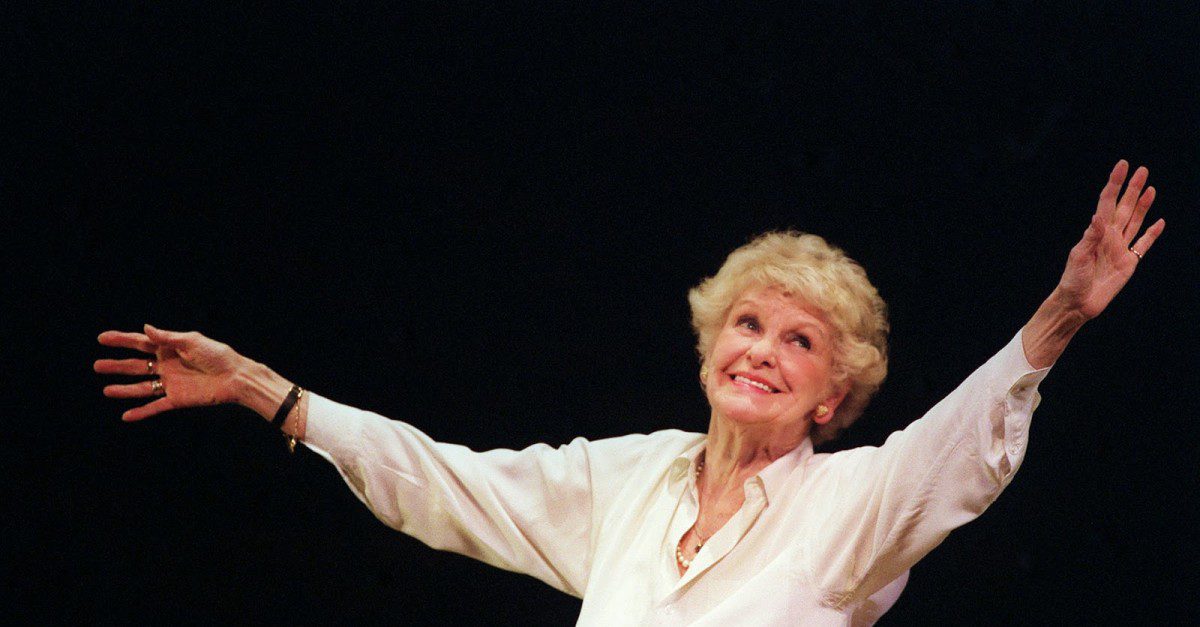 1879 John Wellington Wells deals his magic and spells for the first time on Broadway with the American premiere of W. S. Gilbert and Arthur Sullivan‘s The Sorcerer at the old Broadway Theatre.

1928 A killer octopus threatens a group stranded in a lighthouse in Ralph Murphy and Donald Gallagher‘s oddly-titled thriller Sh, the Octopus. It runs 47 performances at the Royale Theatre and is later filmed.

1938 Wine of Choice proves bitter for a woman smitten with a dedicated Marxist who has no time for love. The Theatre Guild produces the S. N. Behrman comedy, with a cast that includes Alexander Woollcott. It runs 43 performances.

1958 Legendary flop musical Portofino gives the first of its three performances at the Adelphi Theatre. Helen Gallagher stars in the show, written by Louis Bellson, Will Irwin, Richard Ney, and Sheldon Harnick.

1976 Actor Frieda Inescort dies at age 75. After a British debut, she appeared in sophisticated Broadway comedies such as You and I by Philip Barry.

1991 Neil Simon preserves his stronghold on Broadway as Lost in Yonkers opens at the Richard Rodgers Theatre. The Tony and Pulitzer-winning comedy/drama stars Mercedes Ruehl, Irene Worth, and Kevin Spacey.

2008 The Menier Chocolate Factory’s hit London production of Sunday in the Park With George comes to Studio 54 with London leads Daniel Evans and Jenna Russell. Directed by Sam Buntrock, the production is notable for the use of animated drawings (designed by Timothy Bird) to illustrate the progress of the painting that forms the show’s centerpiece.

2019 Joel Grey directs a revival of the musical Fiddler on the Roof—performed entirely in Yiddish—Off-Broadway at Stage 42. The National Yiddish Theatre Folksbiene production began life in an extended run at the the Museum of Jewish Heritage in lower Manhattan. Steven Skybell stars as Tevye, opposite Jennifer Babiak as his wife Golde, and Jackie Hoffman as village gossip and matchmaker Yente. 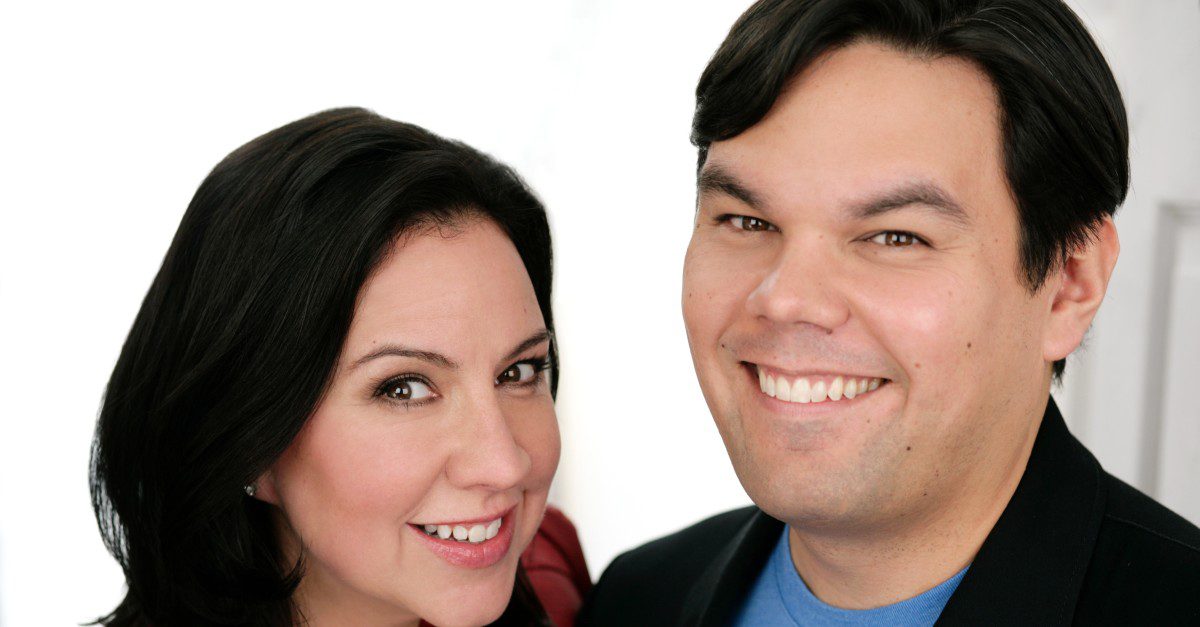 Fresh off of their third Oscar nomination for Best Original Song for Frozen 2’s “Into the Unknown”, Kristen and Bobby Lopez are wasting no time jumping back into the movie musical arena.

Playbill has learned exclusively from the Lopezes: “Our next movie musical project is with Marc Platt and it is a musical version of a graphic novel called The Prince and the Dressmaker.”

The team is working with Pulitzer Prize finalist Amy Herzog (4000 Miles) to adapt the graphic novel by Jen Wang.

Set in Paris, the story follows Prince Sebastian, whose parents are scouring the country for a bride for their son. But Sebastian leads a secret life. By night, he dons spectacular dresses and goes out as Lady Crystallia, a Parisian fashion icon. His best friend, dressmaker Frances, is the only one who knows the truth, and she doesn’t want the credit for her creations to be secret anymore.

The novel hit shelves February 13, 2018. No timeline for this musical movie adaptation has been announced.

Together, the Lopezes have written the scores for the full length features Frozen, Coco, and Frozen 2—all for Disney. They again collaborated on bringing Frozen to the Broadway stage, co-writing music and lyrics. They won the Oscar for Best Original Song for Frozen’s “Let It Go” and Coco’s “Remember Me.” They were nominated for the Tony Award for Best Original Score in 2018 for Frozen on Broadway.

READ: Go Back to Where It All Began For Robert Lopez and Kristen Anderson-Lopez

Anderson-Lopez co-conceived and co-wrote the book, music, and lyrics to Broadway’s first-ever a cappella musical In Transit, which bowed at the Circle in the Square Theatre in 2016. Lopez made his Broadway debut as the composer-lyricist of Avenue Q, which he also co-conceived. He also co-wrote the book, music, and lyrics for the long-running The Book of Mormon. Lopez is a three-time Tony Award winner: for the score of Avenue Q, and for the book and score of Book of Mormon. He is a two-time EGOT winner, having won two Emmys, three Grammys, two Oscars, and three Tonys.

Herzog was a finalist for the 2013 Pulitzer Prize for Drama for her play 4000 Miles, which first premiered at Lincoln Center Theater. The play also earned her a 2012 Obie Award. She is also the author of such plays as After the Revolution, The Great God Pan, Belleville, and Mary Jane—the latter two of which each earned her spots as a finalist for the Susan Smith Blackburn Prize. In 2008, she won the Helen Merrill Award for Aspiring Playwrights. In 2011, she won both the Whiting Award and the Lilly Award for playwriting. Last year, she was honored with the Horton Foote Playwriting Award.

It was just announced that 4000 Miles will play London, starring Timothée Chalamet and Eileen Atkins, directed by Matthew Warchus.

The trio are actively working on the musical, produced by Marc Platt, who most recently produced—in the movie musical realm—Mary Poppins Returns, Rent on Fox, and the live-action Aladdin. He also has the movie musicals The Little Mermaid (live-action remake) and Dear Evan Hansen on his slate of upcoming projects. 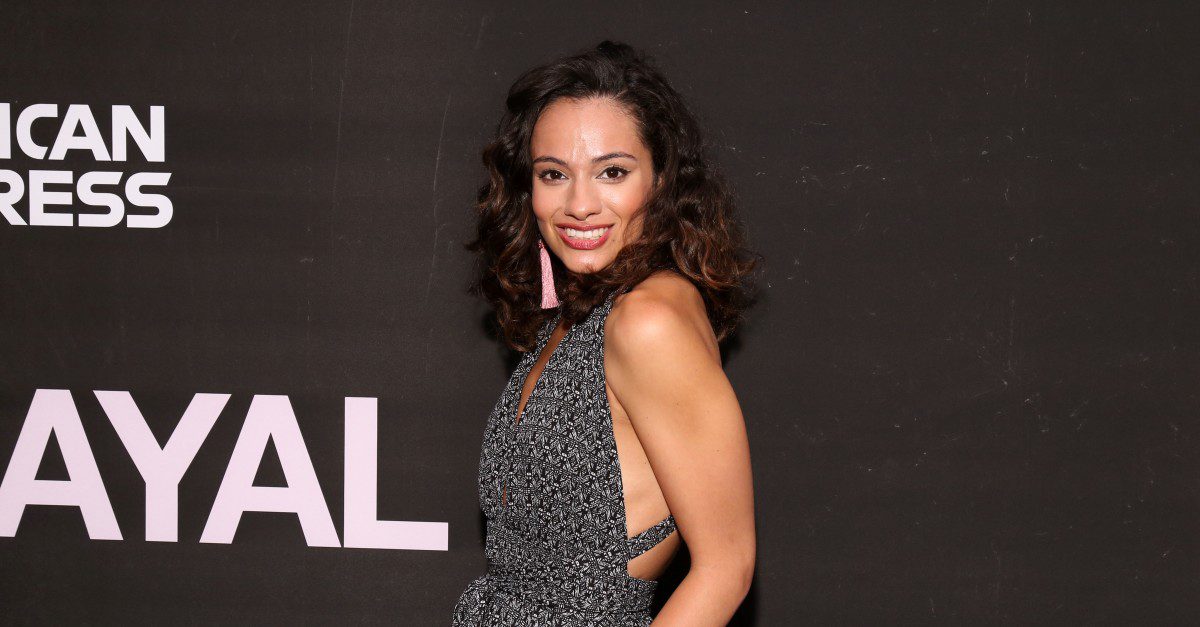 Starring in the musical are Lincoln Clauss (Bat Out of Hell) as Peter Pan, Storm Lever (Summer: The Donna Summer Musical) as Wendy, and The Prom alum Isabelle McCalla as Tink.

Directed by Jeffrey Seller, Fly is based on the J.M. Barrie novel Peter and Wendy with a book by Pulitzer Prize finalist Rajiv Joseph (Bengal Tiger at the Baghdad Zoo), music by Bill Sherman (In the Heights) and lyrics by Kirsten Childs and Joseph.

Fly is scheduled to play through March 29 in the Playhouse’s Mandell Weiss Theatre.

Video: Hear ‘Washington’ A Cut Song from COME FROM AWAY at CUT FROM AWAY At Feinstein’s/54 Below

Broadway’s Come From Away, now in its third smash hit year, hit the stage for CUT FROM AWAY THE UNTOLD STORIES SONGS, a one night only concert event at Feinstein’s54 Below