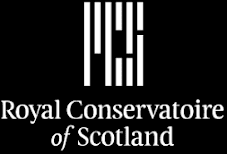 An interview with Andrew Panton (Royal Conservatoire of Scotland) and David Bell (American Musical Theatre Project, Northwestern University) about their joint project at the Edinburgh Fringe Festival. This interview is part of a series with producers and writers of new musical theatre, originally streamed live during the 2017 Stages Musical Theatre Festival.