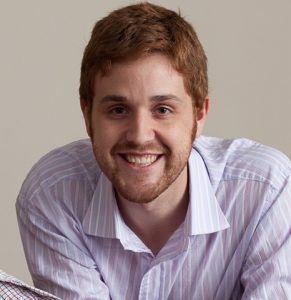 NMI’s featured video release this week is an interview with bookwriter/lyricist Kellen Blair, the co-writer of Off Broadway’s MURDER FOR TWO. One of the things Kellen talks about is the value of his initial education through NMI’s Core Curriculum - in particular, the Lyric Lab offered at WritingMusicalTheare.com. This interview is part of a series with producers and writers of new musical theatre, originally streamed live during the 2017 Stages Musical Theatre Festival.