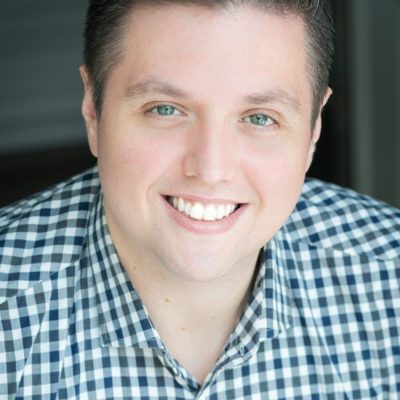 NMI’s featured video release this week is an interview with T.J. Dawson, Executive Producer/Artistic Director of 3D Theatricals in Orange County. This interview is part of a series with producers and writers of new musical theatre, originally streamed live during the 2017 Stages Musical Theatre Festival.