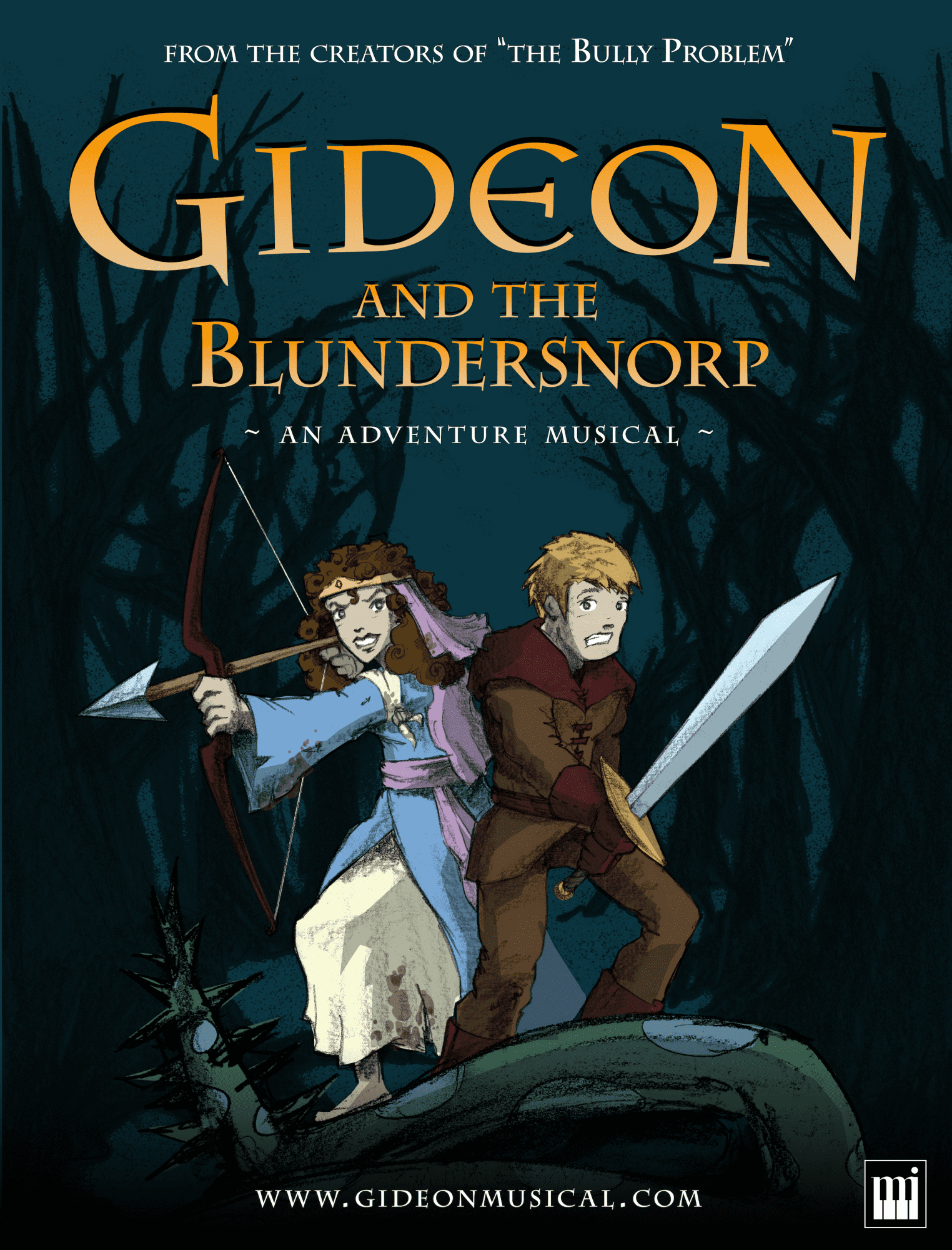 GIDEON AND THE BLUNDERSNORP is a musical about a stablehand who yearns to be a knight, a young noblewoman escaping from nobility, and the monster who wants to eat them both. Along the way we learn that heroism is a matter of character, not social class. Suitable for people of all ages, provided that those people like adventure.

Originally slated to premiere at the 2020 Hollywood Fringe, Gideon is now an online “Zoom-sical”, recorded at home by a fabulously talented cast. Featuring abundant wit, a cinematic/sort-of-medieval-folk score, and the most exciting chase sequence ever collectively filmed in eleven actors’ living rooms, this resourceful production will prove to you that adventure stops for no quarantine!