the dramatic power of song

…songs which give your musicals dramatic energy 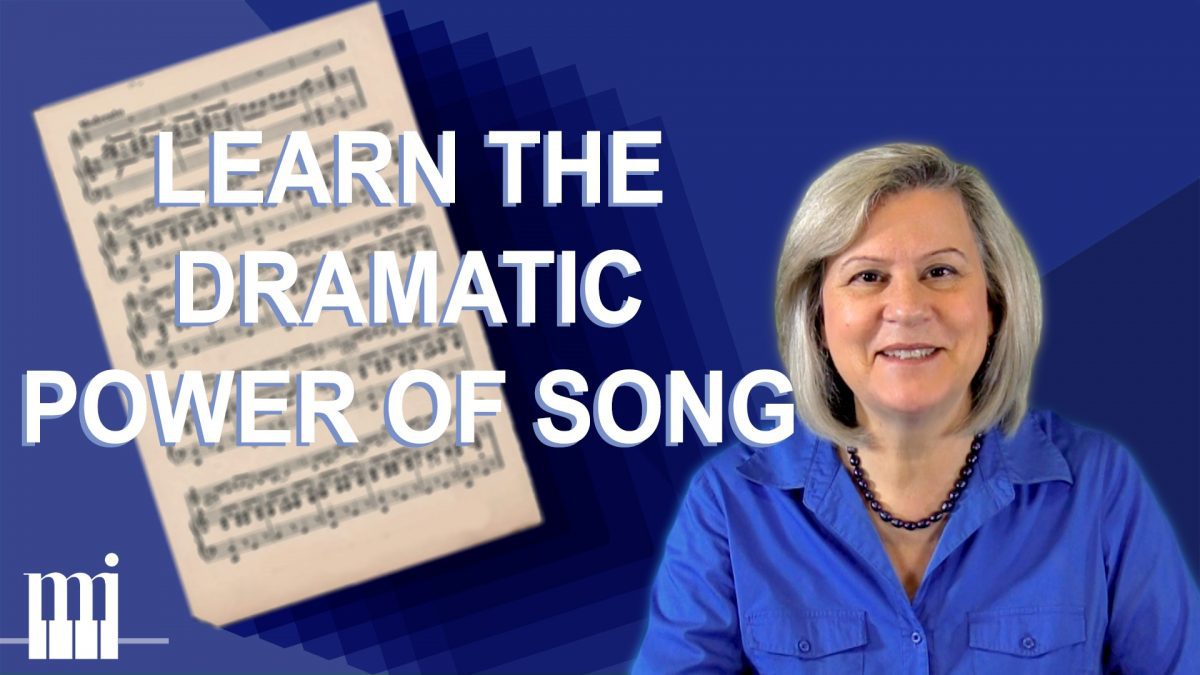 You’re writing a musical, right? So take advantage of the POWER of music and let the SONGS do most of the heavy-lifting.

This video is the 23rd post in the video blog from the Artistic Director at New Musicals Inc — Elise Dewsberry.  A discussion of the POWER of song in a musical. 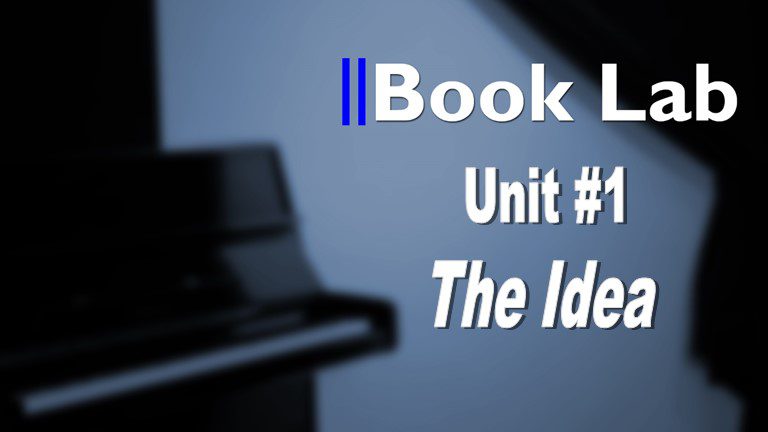 The Book Lab is designed as an introduction to writing the book of a musical while also outlining the collaborative steps involved in creating a new musical with the whole writing team.

The “book” of a musical is not just the spoken words, but encompasses the entire story of the musical. The bookwriter is officially responsible for the writing of the book, but the entire writing team needs to collaborate on the story.

The collaborative process is explored in six units including: THE IDEA, THE OUTLINE, THE ROUGH DRAFT, ADDING SONGS, REVISIONS, and FINISHING TOUCHES.

Now UPDATED with all new videos featuring NMI’s Artistic Director and Resident Dramaturge, Elise Dewsberry (author of the monthly vlog series “How to Get No Feedback from Elise”); and Elise is also the personal evaluator for the Book Lab.

Fill out the info form, and we’ll tell you how to get started on the Book Lab today! 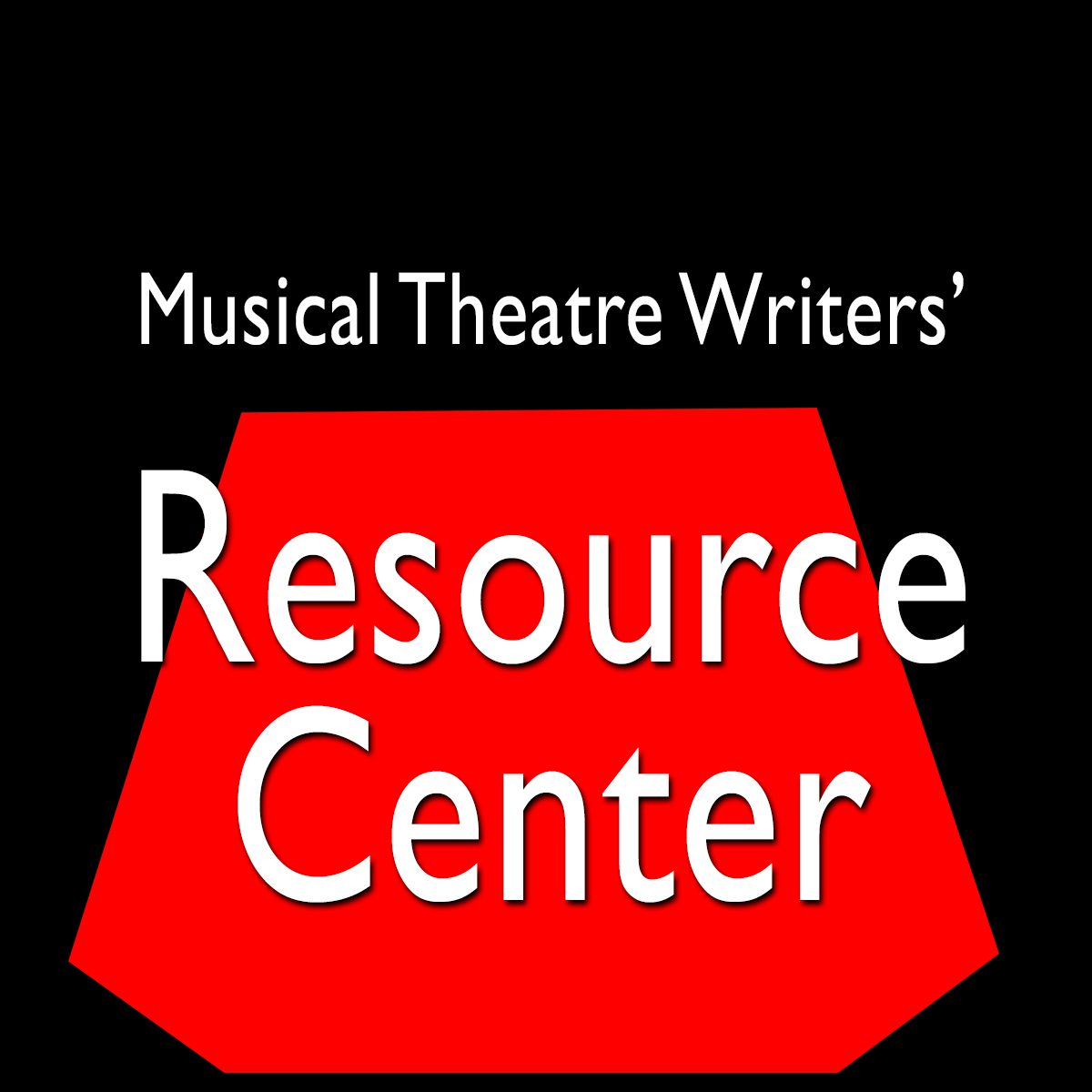