Here is some musical theatre trivia about events that happened during THIS month in the past:
May 11, 1888    Israel Isidore Baline was born today, but we know him better as Irving Berlin.

May 8, 1892    Italian baritone Ezio Pinza was born today. Primarily a star of opera, he gained lasting fame at the age of fifty-seven as the man Mary Martin wanted to ‘wash right out of her hair’ in South Pacific.

May 23, 1921    After decades of white actors doing blackface, Shuffle Along, the first show written by African Americans, opened on Broadway in 1921.

May 7, 1937    Shall We Dance premiered today, pairing America’s favorite dance team for the seventh time. Fred Astaire introduced the classic ‘They Can’t Take That Away from Me,’ which was nominated for an Oscar, while Fred and Ginger danced and sang on roller skates to ‘Let’s Call the Whole Thing Off.’

May 16, 1946    Annie Get Your Gun opened on Broadway today, and it became the biggest hit for composer Irving Berlin, running for nearly three years.

May 2, 1984    Stephen Sondheim bounced back after the debacle of Merrily We Roll Along (sixteen performances), Sunday in the Park with George opened on Broadway today. 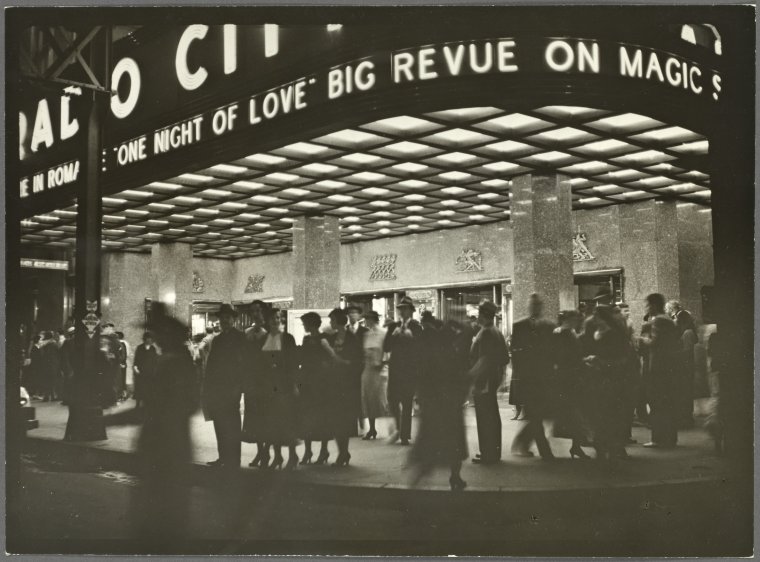