A dash of dastardly deeds and dairy delights! 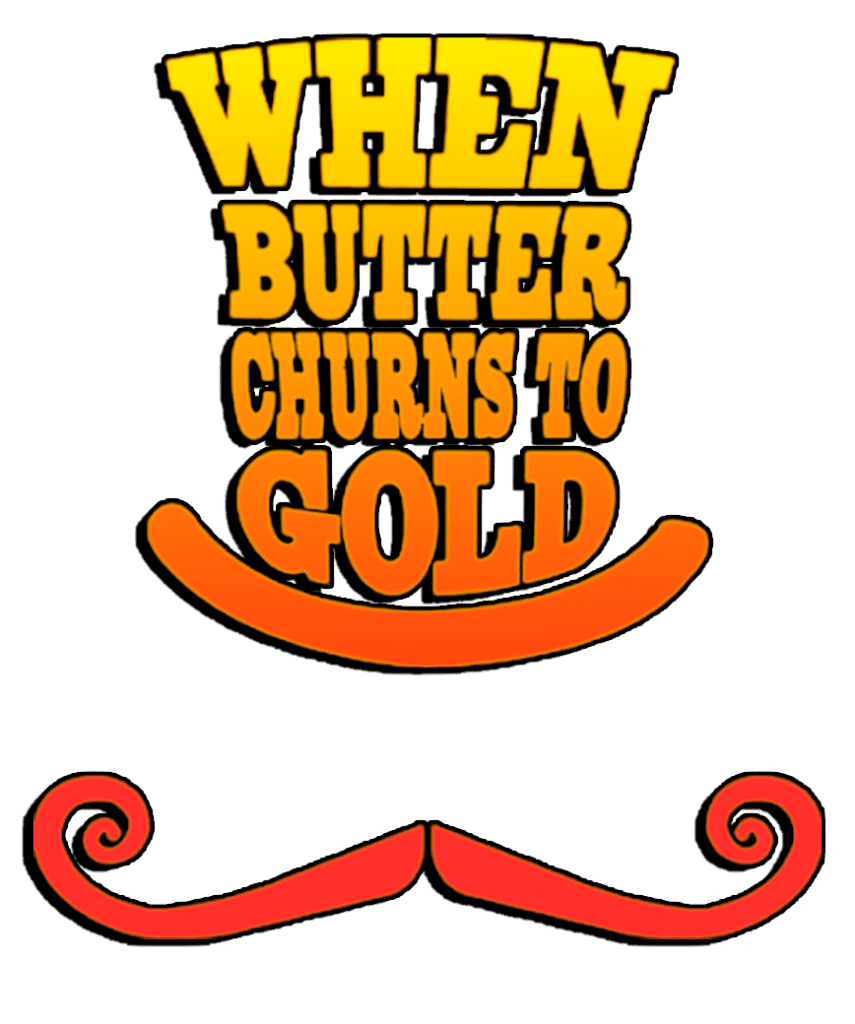 A good ol' fashioned boo-hiss-filled melodrama in which innocent Constance Goodwin's family farm is in danger of falling into the hands of villainous Mr. Fouler.

When Butter Churns to Gold

PETER WELKIN (book) is a graduate of AMDA NY and currently serves as a writer, producer, director, and sight-singing actor with the Academy for New Musical Theatre, which has recently been re-imagined as New Musicals Inc. (http://nmi.org/) This organization is dedicated to training and developing new musical writing talent as well as getting those new pieces to a point where they can be produced in the real world. Peter is also a founding member of the Academy Repertory Company and has been a part of workshopping and presenting an untold number of shows. Monday nights are almost always busy with one new musical project or another.

RON BARNETT (music) is a composer living in Los Angeles, where he is Director of Music and Sacred Arts at Saint Mark’s Episcopal Church in Glendale. Prior to this appointment, he was for ten years Resident Musical Director and Composer at the Fulton Theatre, a LORT D house in Lancaster, PA. His musical, Around the World in 80 Days, with book and lyrics by Julianne Homokay, premiered at the Fulton Theatre (Lancaster, PA) in March 2007. He wrote music and lyrics for A Christmas Carol, with book by Fulton playwright-in-residence Barry Kornhauser, which received a 2001 Red Rose Award and was published by Dramatic Publishing in 2013.

RANDI WOLFE (lyrics) is an alumnus of Theatre Building Chicago’s Musical Theater Writers Workshop. Born and raised in the Midwest, Randi moved to Los Angeles in 2007. A member of New Musicals Inc. since her arrival, she is proud to be collaborating with fellow NMI members on this show. Her work includes “Mom! A New Musical” which has been performed at theaters throughout the midwest and most recently at the Chameleon Theatre Circle in Burnsville, Minnesota. 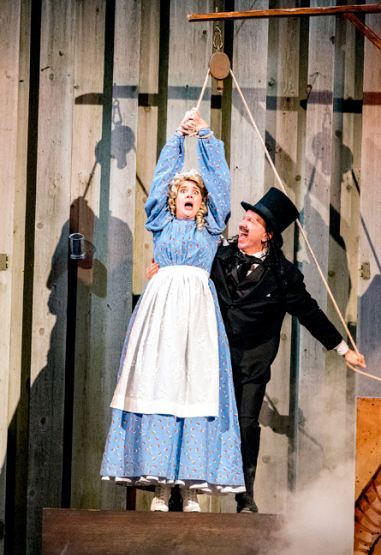 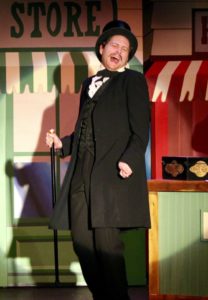 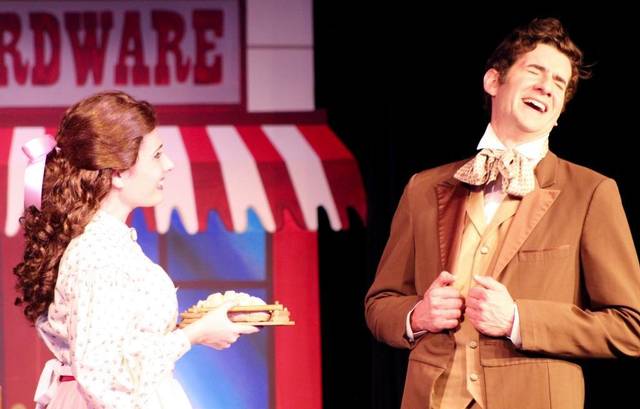 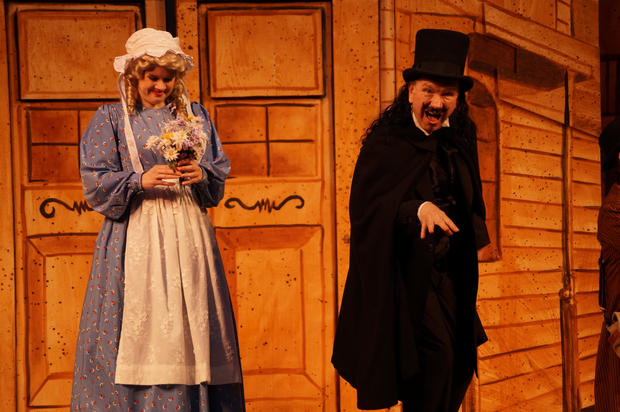 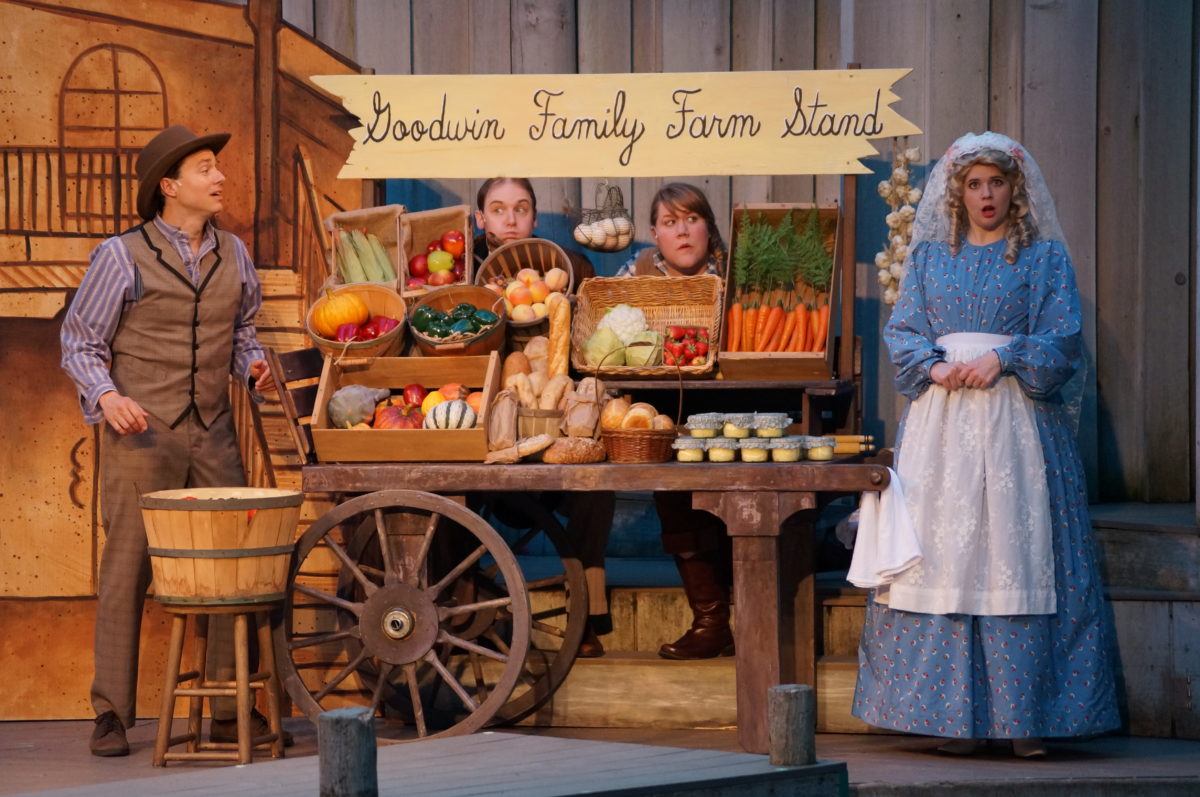 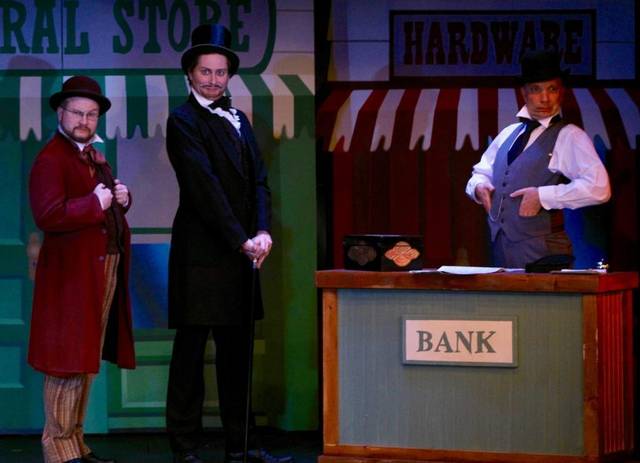