how to get NO feedback from Elise 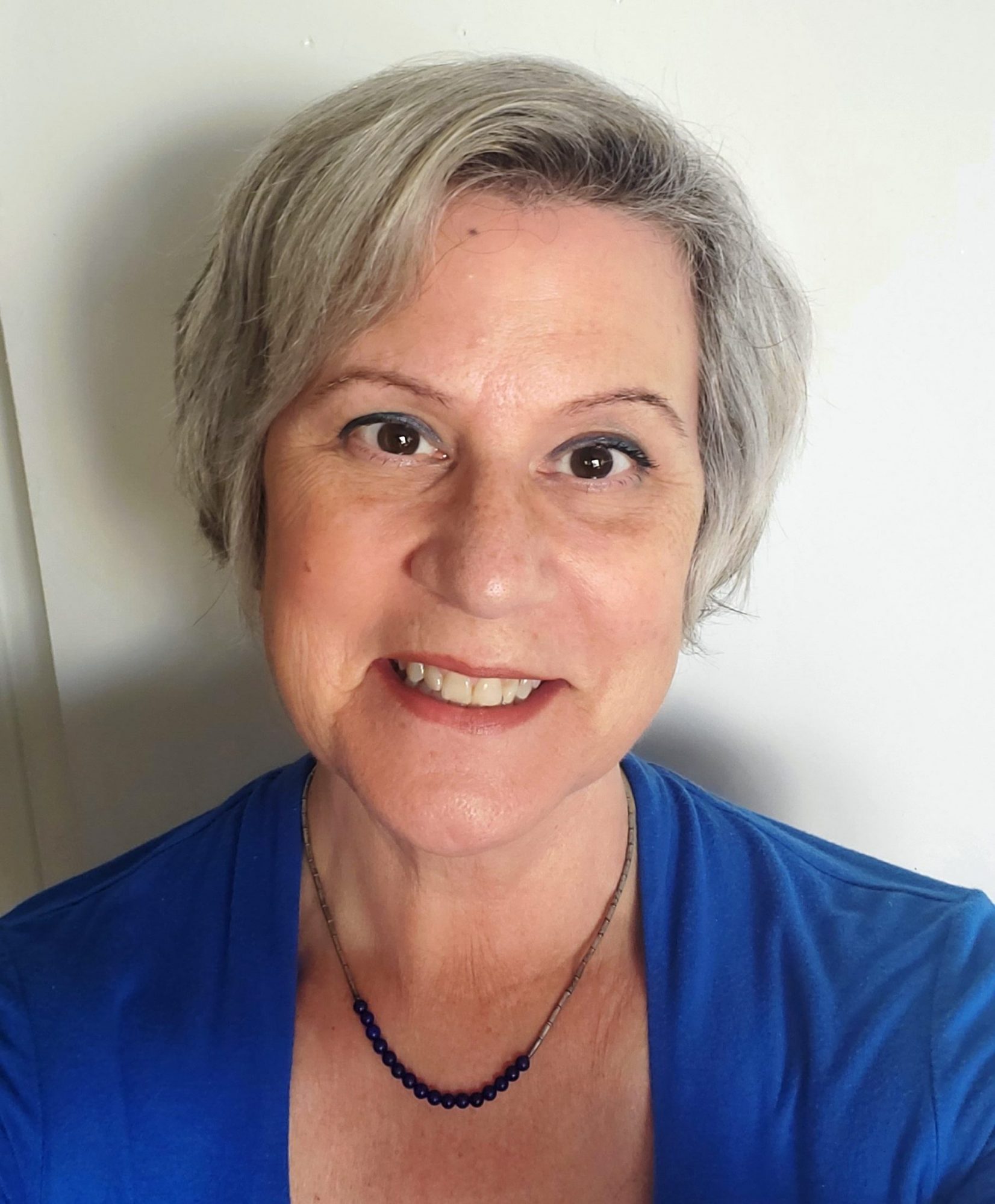 In this monthly video blog, I am going to be addressing a lot of topics that come up over and over again when I am giving feedback on drafts of new musicals. I’d like to think that if you keep these basics in mind while you are writing, you might be able to write a musical that would result in NO critical feedback from me! Let’s see if I can put myself out of a job…

Want to get involved, as a writer or producer?  See our page about developing musicals.

If you’re looking for classes, visit our sister organization, The Academy for New Musical Theatre.

Post #56. The seventh in a short series of excerpts from the opening lectures of the 2021-22 Core Curriculum Program: Adaptation.

Post #55. The sixth in a short series of excerpts from the opening lectures of the 2021-22 Core Curriculum Program: The Art of Collaboration.

avoiding feedback: Vlog 54 – THE CRAFT OF THE MUSIC

Post #54. The fifth in a short series of excerpts from the opening lectures of the 2021-22 Core Curriculum Program: The Craft of the Music.

avoiding feedback: Vlog 53 – THE CRAFT OF THE LYRIC

Post #53. The fourth in a short series of excerpts from the opening lectures of the 2021-22 Core Curriculum Program: The Craft of the Lyric.

avoiding feedback: Vlog 52 – THE CRAFT OF THE BOOK

Post #52. The third in a short series of excerpts from the opening lectures of the 2021-22 Core Curriculum Program: The Craft of the Book.

Post #51. The second in a short series of excerpts from the opening lectures of the 2021-22 Core Curriculum Program: Secrets in Musical Theatre.

Post #50. The first in a short series of excerpts from the opening lectures of the 2021-22 Core Curriculum Program: Story, Story, Story.

To listen to the song being featured, check out:

Today I want to talk briefly about the nearly lost art of the introductory verse.

Back in the days of Tin Pan Alley songs - the songs that were in the hit shows on Broadway were also the ones that were the hits on the radio. And everybody would rush out to buy the sheet music, and go home and play it on their piano at home. And it was very common in those days, no matter what the structure of the song itself was (often it would be an AABA song structure but it might be a Verse/Chorus/Verse/Chorus song structure or an ABAB or any other kind of structure) - but often it was very popular to begin the song with what was called an Introductory Verse.

That Introductory Verse was often four lines or eight lines - could be shorter, could be longer - that did not usually repeat. Occasionally, if you had a really long song, you might have another instance of the introductory verse later that used the same music. But most often it would be just at the very beginning of the song, and that particular musical structure - the rhyme scheme and the melody - would not appear again.

It often tended to be a little more talky, a little bit more like opera’s recitative, than the tune itself. It would have a little bit less rhythmic groove under it. The purpose for it was twofold: It helped transition from dialogue into music, so it didn’t seem quite so abrupt that someone who was talking one moment was singing a song the next moment - it would act as a bit of a buffer. But it also was an opportunity to set up the lyric and contextualize it in a way that can be very interesting.

I don’t by any means think that it’s a requirement for a song to have an introductory verse, but I think it’s certainly worth looking at how an introductory verse can do those things for you, and to consider using it. Often with the popular songs of that day— we no longer remember the verses. For some of them you might remember verses - but generally speaking we remember the structure of the song, and that’s what we’re used to singing, what we’re used to hearing. And we don’t remember how the song was contextualized. And then you happen to hear one of those introductory verses along the way and you think “Huh, that makes me think about that song a little differently.”

That happened to me the other day when I was looking at a particular song and so I wanted to share this with you.

The song itself is an old-fashioned but pretty well-known song that goes like this:

…and it goes on from there. So it’s a pretty well-known song, and it seems like a fairly simple idea: just make someone happy, make them laugh. And it goes on in that vein, and it’s sweet, and it’s what it is.

The Introductory Verse to that is:

THE SOUND OF APPLAUSE IS DELICIOUS
IT’S A THRILL TO HAVE THE WORLD AT YOUR FEET
THE PRAISE OF THE CROWD, IT’S EXCITING
BUT I’VE LEARNED THAT’S NOT WHAT MAKES A LIFE COMPLETE

THERE’S ONE THING YOU CAN DO FOR THE REST OF YOUR DAYS
THAT’S WORTH MORE THAN APPLAUSE
THE SCREAMING CROWD, THE BOUQUETS….

What I found really interesting about that is that the song itself feels a bit pat, a bit saccharine, a bit like “oh isn’t it sweet”. But contextualized that way, as if it’s someone who’s a theater person who’s used to applause but has realized that’s not enough, you want more out of life. You want to bring happiness to one individual and make that one person smile, rather than walking out on the stage and getting grand applause from everyone out there.

That’s just one example – there are tons and tons of examples - but you get the idea. And so I would encourage you - when you’re sitting down to write a song - to think about the value of writing four, or eight, or however many you think you need, lines in a very different musical style. They tend to be very rubato (follow the voice) - with just some simple chords underneath, and not a lot of rhythm. Your song hasn’t kicked in yet. But you can accomplish a great deal to transition us from dialogue into music, and to contextualize the lyric, so that once we get to it, we are coming at it with a frame of mind, a frame of reference. So that we understand so much more the theme that we are about to get through the lyric.