a musical retaliation by the founder of the holiday

“Mother’s Mothers’ Day” is a one-woman musical about Anna Jarvis, the founder of Mothers’ Day, who spent the rest of her life trying to destroy the holiday because of its over-commercialization. She spent her last days in an asylum.  The music is by beloved American composer Amy Beach, with book and lyrics by Scott Guy, written as a tour-de-force for NMI’s Artistic Director Elise Dewsberry. 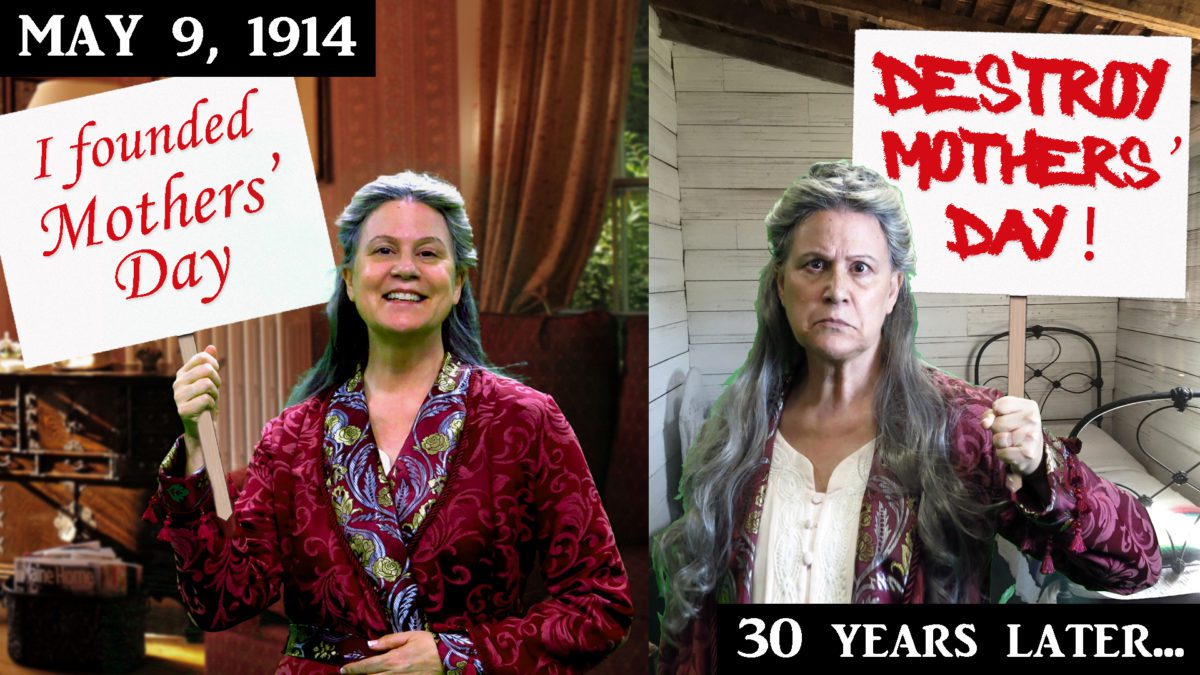 There are TWO works of art to enjoy here:

SEE the ONLY performance

as part of the Hollywood Fringe Festival 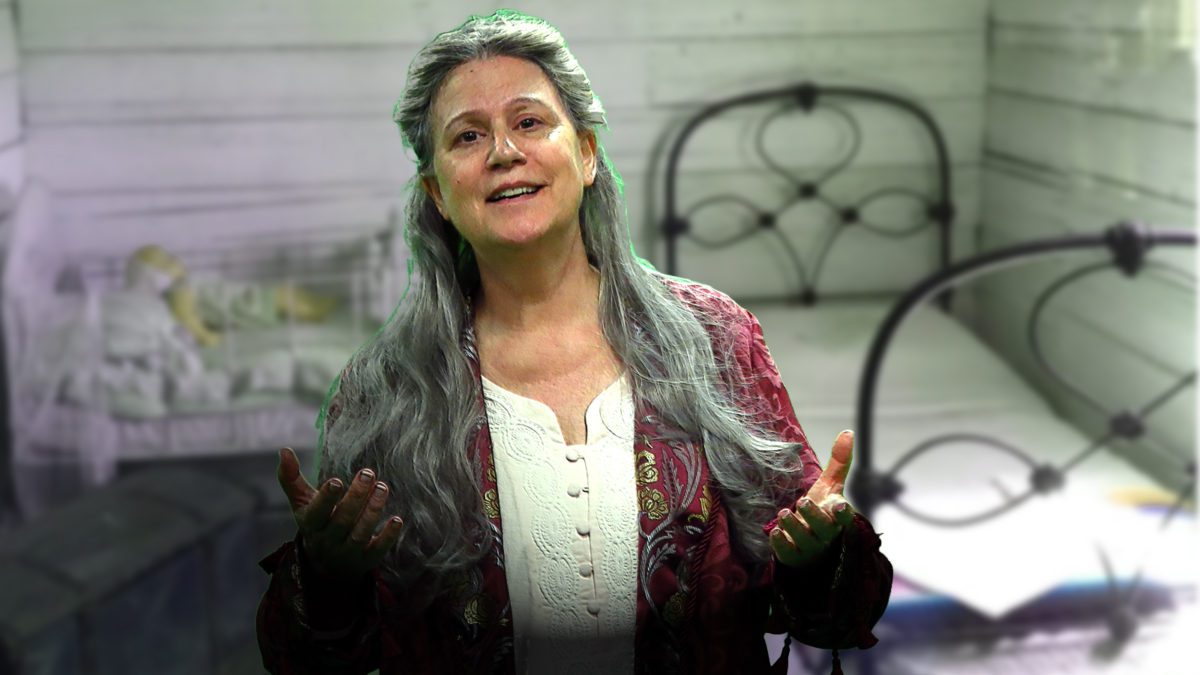 PURCHASE the album A Dozen Roses

After you receive your DropCard (by regular mail) you may redeem it here, or at dropcards.com/a-dozen-roses