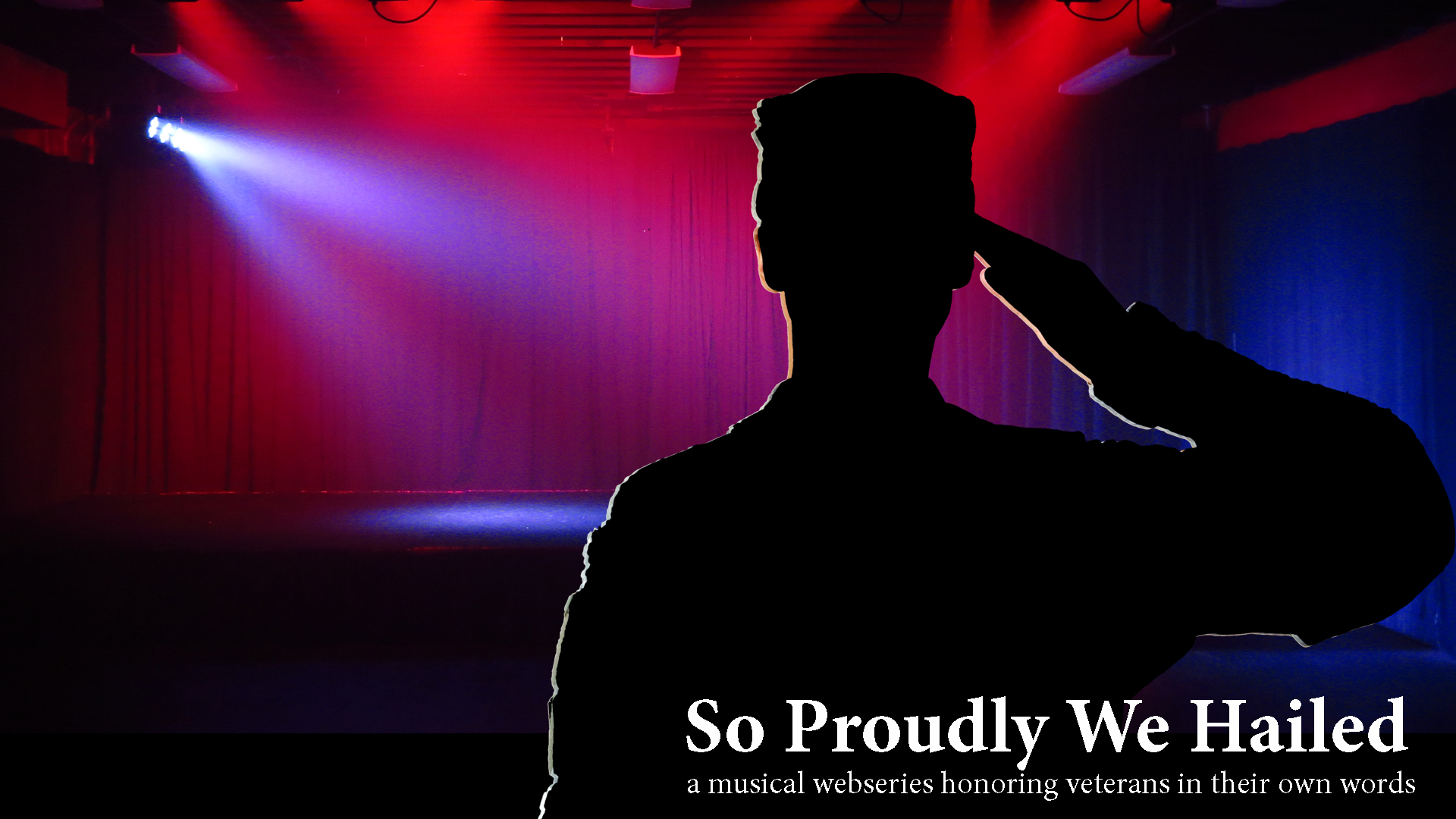 “So Proudly We Hailed” is a webseries which honors veterans by dramatizing and musicalizing their story in their own words.

We pair our honorees with an artistic team comprised of a composer, lyricist, director, and dramaturg, and shape their story into a short musical retelling in a digital platform.

We’re currently shooting and editing the first eight episodes of the series, and we hope to have another call for additional submissions very shortly.

Want an invitation to the world premiere?

We’ve completed principal photography for some episodes of “So Proudly We Hailed.” Here’s sneak peek of four of them!

We have secured funding for the first eight episodes of this series, but there are still FIVE finalists whose stories we want to share.  These episodes cost thousands of dollars, and we also make sure we pay the veterans themselves.  Please help us fund the five finalists.

Submissions are closed for this round.

Next submission date:  summer or fall 2021.  Email admin@nmi.org if you’d like us to send you an alert when the submissions open up again.. 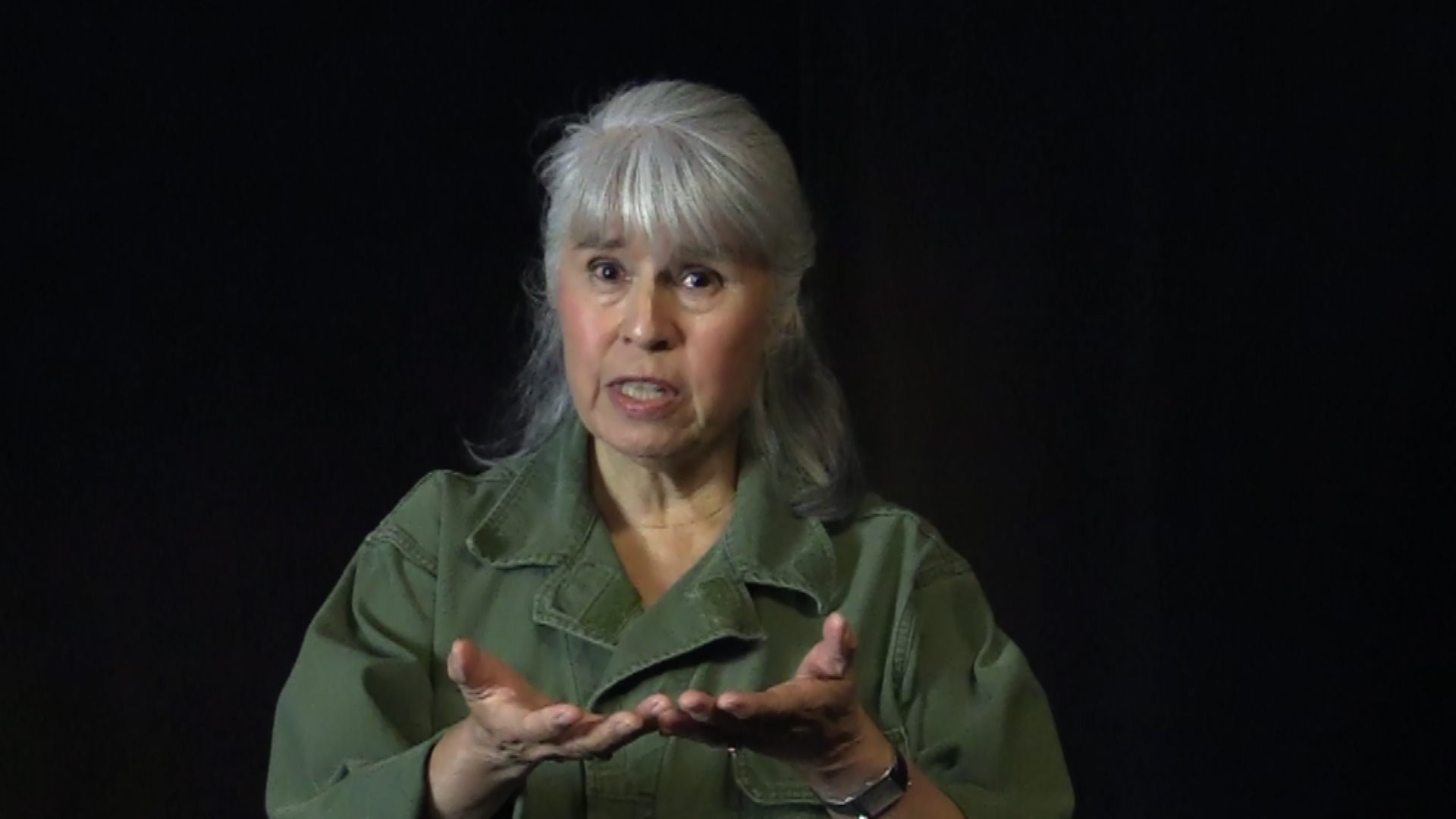 An English Major in Camouflage

A former English major is commanded to teach literature to a foreign general.  Unexpectedly, the safety of her regiment, and even the entire region, depends upon her success.  By Melissa Milich; with music and lyrics by Katie Brady; featuring Christine Avila. 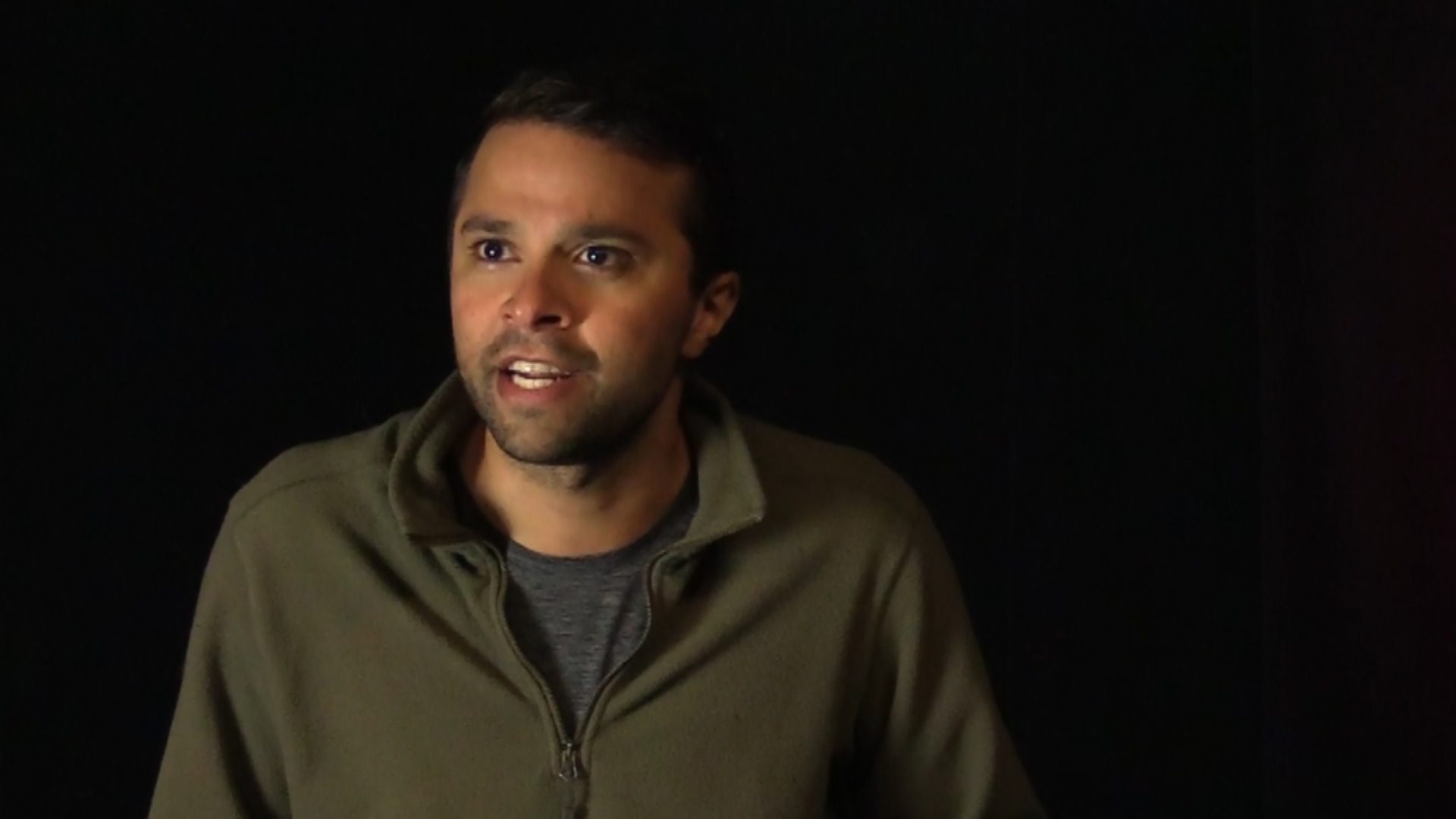 Based on the Iraq War memoir, An Angel From Hell, by Ryan Conklin; with music by Ron Barnett and lyrics by Christine Croyden; featuring Troy Armond Barboza.

“Hidden sniper with telescopic lens…perched and waiting for my friends….” 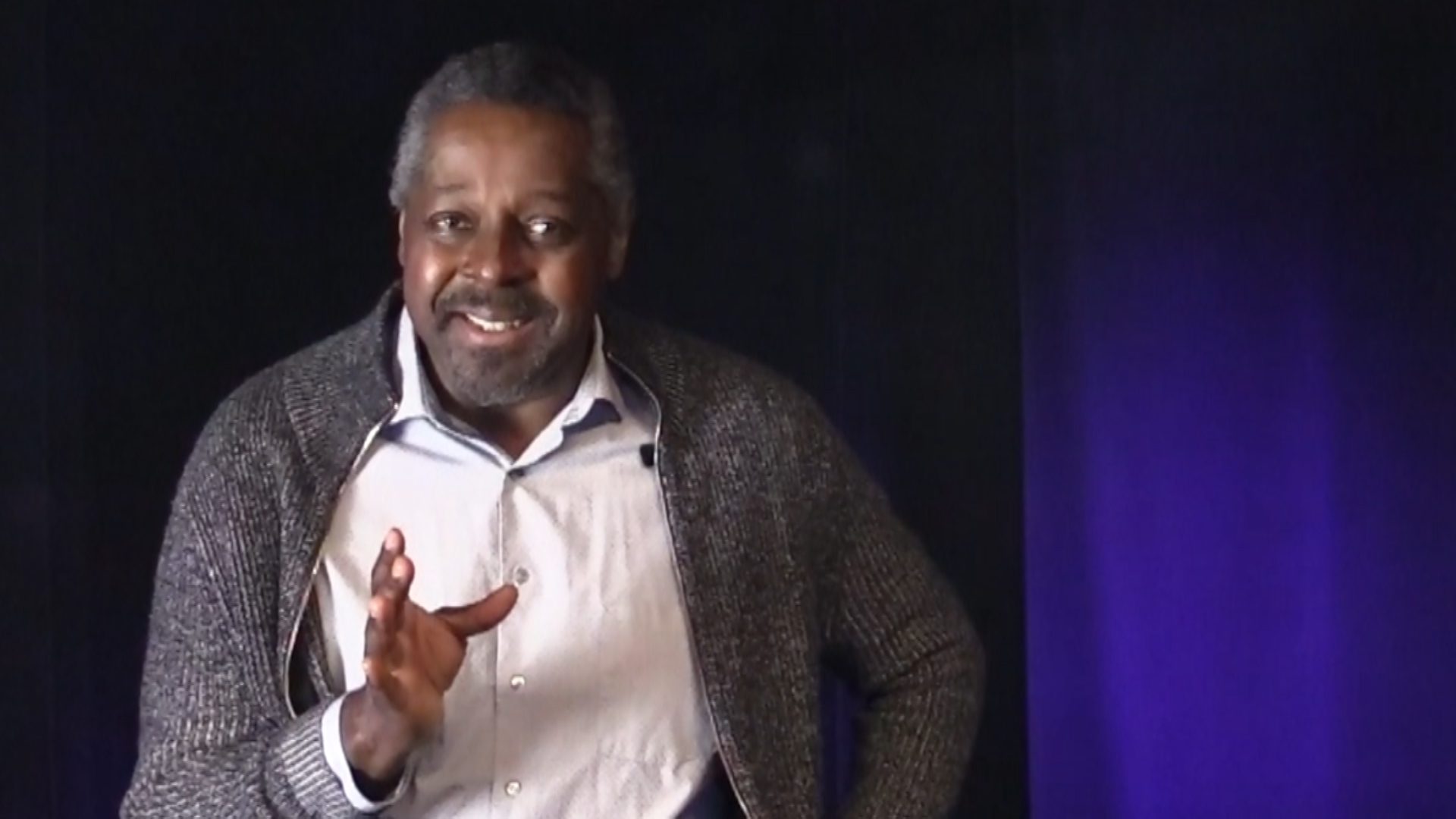 A bittersweet story of a father and a son whose relationship with the military shifts over time.  By J.A. Moad II; with music and lyrics by Filip Holacky; featuring Michael Shepperd.

“There was this moment, Dad, this beautiful moment, when everything came together.” 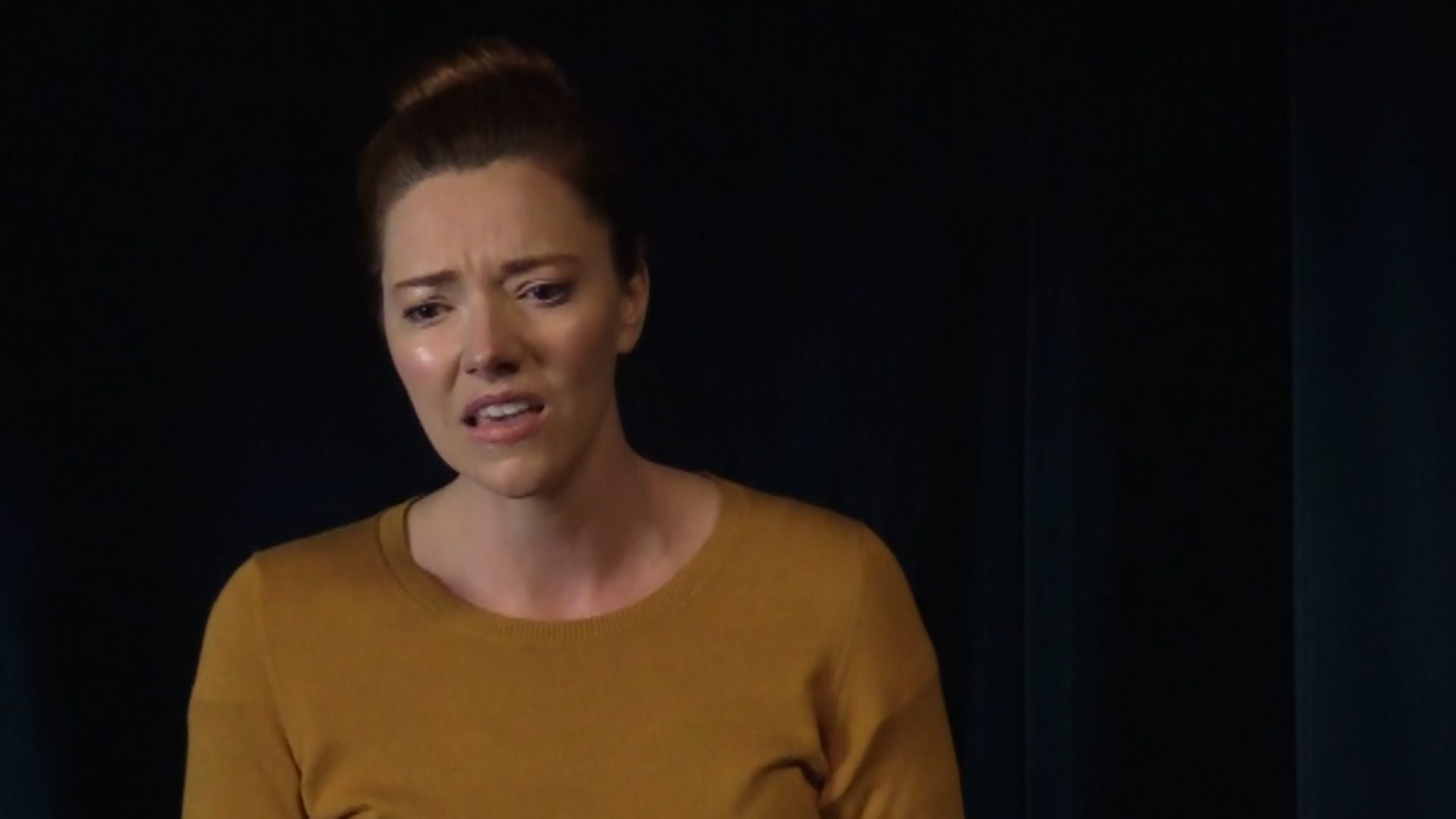 An interrogator grills the only female prisoner in Bagram on charges of terrorism.  By Elaine Little; with music and lyrics by Joshua Cohen; featuring Megan Rees.

“I’m not here to get her to confess.  Close up the case.  Just get her out of this place.”

We’re looking for funding to bring these five veterans’ stories to life:

The Shooter, by Brenda Garcia.  The U.S. Navy gave her a camera instead of a gun.

The Air Force Jumper, by Shannon Corbeil.  At some point, you have to pull your own rip cord.

The Observer, by Steve Bingley from the British Army.  You never forget watching a friend try to hang himself.

The Collector, by Diarra McCormick.  The worst job in the Air Force?  Tracking down your fellow service members who owe money to Uncle Sam.

The Next Four episodes

We are just about to shoot four more amazing episodes, which range from comical to disturbing:

Blood, by Billie Estes, with music and lyrics by Angela Parrish.  A hospital Navy Corpsman discovers her personal losses intersect with the wounded soldiers in a hospital tent in Kandahar.

Christmas in Kandahar, by Addison Blu, with music and lyrics by Michael Finke. A soldier stationed in Afghanistan accidentally buys an entire truckful of bread on Christmas Eve.

The Messenger, by Paulo Jorge Machado Dias Gonçalves, with music and lyrics by Ryan Patrick Martin.  A United Nations Peacekeeper from Portugal learns his life’s mission through a chance conversation with a five-year-old Bosnian boy.

Listen, based on the service of an anonymous soldier who endured a devastasting assault; with music and lyrics by Natalie Rebecca Lovejoy.. A difficult but important personal story of Military Sexual Trauma.

This project is hosted by New Musicals Inc. This activity is supported in part by a generous grant from the Helen and Jose Colton Foundation, and the California Arts Council, a state agency. Learn more about the Arts Council at www.arts.ca.gov.