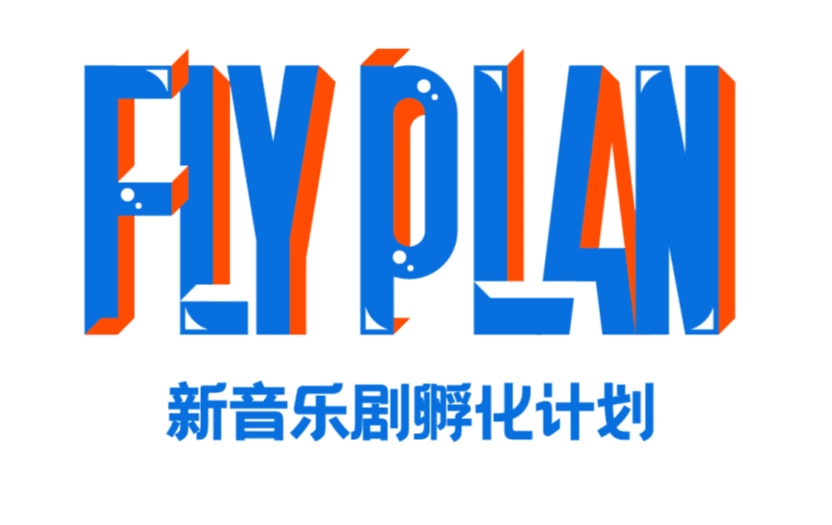 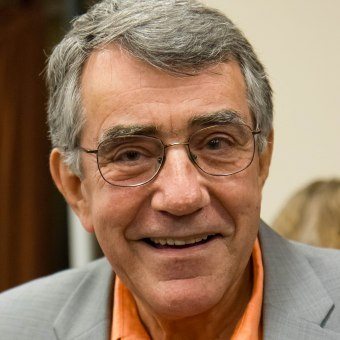 Turning on the incubator

The first time I heard the word “incubator” I was five years old (it was 1947 a few months before my sixth birthday).  My younger brother, Bill, was born in March.  But he was a little guy and couldn’t come home right away.  He had to be kept in the hospital in an ‘incubator.”  Kudos to my parents for being able to explain to me what that meant!

Today I am talking about a different kind of incubator.  It’s not a machine in which to hatch chicks or speed underweight newborns home to their families.  It’s an idea, and I think it’s long overdue.  The idea, sponsored by the Shanghai Grand Theatre and Beijing Damai Culture of Alibaba, Inc, is to nurture writers and their writing in an ambitious plan to create stageable new works of musical theatre in China.

The idea goes way beyond anything I personally can do to help.  In includes using a network of high schools, universities, and other theatres to provide the testing of new musicals as they mature and ripen with audience exposure and feedback.  We have a few organizations in the United States who are attempting to do something similar, but nothing as permanent and on the scale of the Fly Plan Incubator program.  This is my shout out to TheatreWorks in Mountain View, California, The Village Theatre in Issaquah, Washington, the O’Neill Center in New London, Connecticut, the National Alliance for Musical Theatre fall festival of new works in New York, and (sadly) the now deceased Theatre Building Chicago Musical Program.  All of these programs have had varying degrees of nurturing support and audience exposure for new works, a respectable number of which ended up with long runs on Broadway.  (Apologies to any deserving programs I have left out.)

There are major regional theatres in the United States with a track record of successfully launching new works, namely the Old Globe in San Diego, the 5th Avenue Theatre in Seattle, the La Jolla Playhouse, the Alliance Theatre in Atlanta for instance.  But each of these institutions works with a Broadway producer’s enhancement dollars, sometimes as much as a couple of million dollars per production, which means these pathways are not available to many talented writers.

I am now in week ten of a ten-week workshop during which five teams of dedicated wordsmiths and composers have performed a series of challenging exercises designed to flex their musical theatre muscles to conquer the basic ABCs of the craft.  Now, we are about to enter the second phase of the project, a term of six months.  Each writing team will have one-on-one coaching from my team which includes myself, Sheila Wurmser and Ross Kalling, as well as a producer assigned by the Fly Plan project.  I am not privy to the developmental plan beyond the end of the second phase, but I do know the general idea is to further test and tighten the material based on experience with actors, directors, and audiences.  Sounds like heaven to me.

And what will we be working on?  It’s much too soon to say a lot about the shows since they are all works in progress.  However, here’s a thumbnail for each of the five teams:

Okay.  I realized as I was writing the above descriptions that I am not doing justice to the work of the eleven writers involved.  These very brief notes are no better than a TV Guide log line, if that good!  However, I wanted you all to have at least a hint of the breadth of work these writers are doing, and the wide range of topics and resonance the works are likely to have.

This is such an exciting time to be writing for the musical theatre!  The world is in constant upheaval, and the form of the contemporary musical is in flux.  On the one hand, a seemingly “traditional” romantic story such as The Band’s Visit, features authentic-sounding Egyptian music and there isn’t a moment in the show that smacks of Tin Pan Alley or Vaudeville, even though the composer, David Yazbek, is comfortable with all those sounds.  On the other hand, a seemingly “contemporary” musical with a huge audience such as Hamilton, gives us a theatricalized version of the kind of Hip-Hop music of our day while the staging and storytelling owe much more to Oklahoma than to the Gangsta Rap of today.  And on an even third hand, comes a little show from London via the Edinburgh Fringe in which six young women aggressively compete for our attention as the wives of Henry VII in the show Six, which has roared into life on Broadway finally having been stillborn by the pandemic – a revue with a vengeance!  And don’t get me started on Hadestown.

My point is that this is not the way Broadway looked in 1955 when there were shows like Pajama Game, Damn Yankees, The Bells Are Ringing and a host of others.  Perhaps charming enough, but…  These shows had a sort of formula.  Maybe 10 – 14 scenes in the first act, maybe 7 – 10 scenes in the second act.  About 12 – 15 new songs, several reprises and a “god-help-them-if-they-didn’t” Eleven O’clock number.  (For you kids out there, shows used to start at 8:30 p.m.  The first act of a musical was usually around 90 or 100 minutes, taking you to 10 or 10:15 for intermission.  The second act was 35 – 45 minutes, so by 11 O’clock it was very near the end – time for the star to have a show-stopping number.  Shows ended at 11:15 or 11:30, and then the patrons ran to a bistro like Upstairs at the Downstairs to see a revue with 4 – 6 talented young performers singing songs by tomorrow’s Broadway composers.  Nowadays they start as early as 7:30 and are dark by 10 and night life in New York is no longer connected to the theatre.)

I’ll keep you posted on the work in China.  Watch this space.

Turning on the incubator

The first time I heard the word “incubator” I was five years old (it was 1947 a few months before...

END_OF_DOCUMENT_TOKEN_TO_BE_REPLACED

Hmmm.  It all starts with the book, But everyone wants to come out humming the music.  Still the...

END_OF_DOCUMENT_TOKEN_TO_BE_REPLACED

If, as I believe, it all starts with the book, then what is the role of music in a musical?  Big...

END_OF_DOCUMENT_TOKEN_TO_BE_REPLACED

It’s All About The Book!

Theatre, from the Greeks to the present day, is basically a narrative story-telling form....

END_OF_DOCUMENT_TOKEN_TO_BE_REPLACED

The First Time is Best

I’ve always loved musicals. First in the movies (I wanted to grow up to be Fred Astaire), then in...